We are currently involved in an upscale demonstration project, where a larger Triblade rotor will be installed and demonstrated on a turbine for a longer period.

The project reference group is made up by blade experts from some of the largest turbine manufacturers and utility companies.

The Triblade rotor is under development and will be installed on a stall regulated turbine with fixed speed and fixed pitch.

Winfoor has installed an upscale Triblade rotor for testing on a wind turbine. The prototype rotor has diameter of 22m and it has been built by Winfoor in cooperation with Marstrom Composite. It is co-funded by the European Commission through the SME Instrument program. The installation will demonstrate the validity of the Triblade technology under real conditions and for a longer period. The tests are ongoing and with promising results. 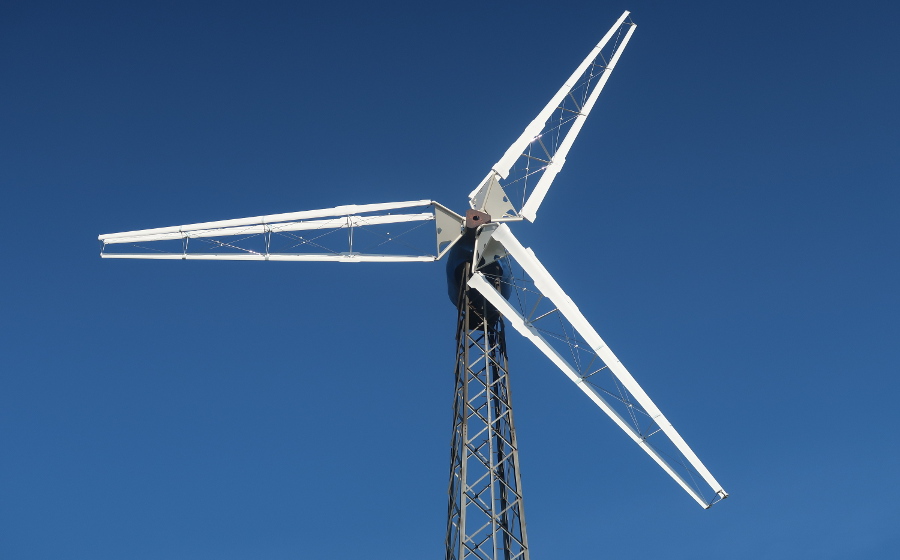 Triblade rotor on a wind turbine.

The demonstration of the prototype represents a major leap forward in the project and I’m excited to see how well things are advancing right now. I would like to thank all our partners who have made this possible, says Rikard Berthilsson, CEO of Winfoor. 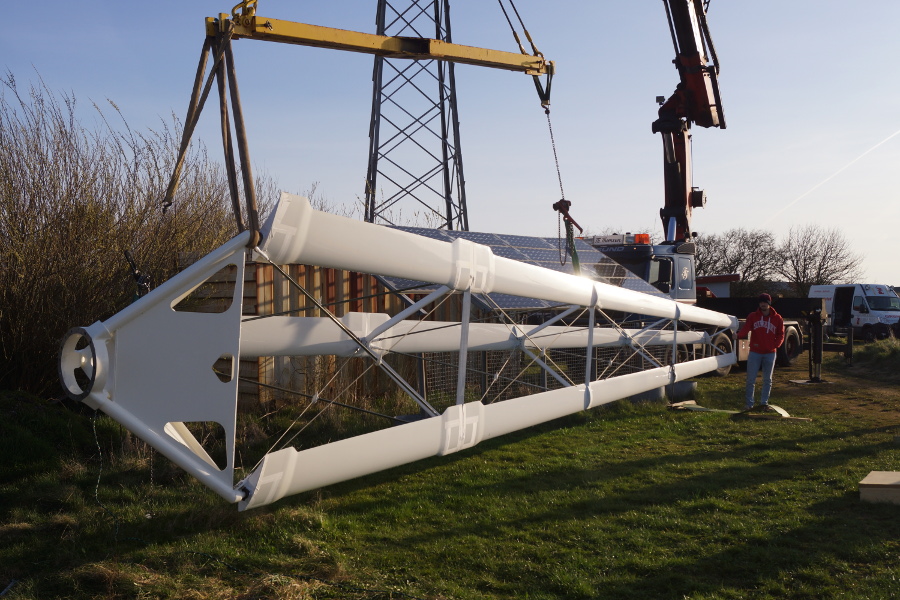 The Triblade technology has potential to cut costs dramatically in both production and transportation of rotor blades. It will also allow for making longer blades than what is possible with standard blade design. The disruptive technology represents a paradigm shift to the rotor blade industry. It can reduce cost of wind energy and accelerate the transition to greater use of wind power worldwide. 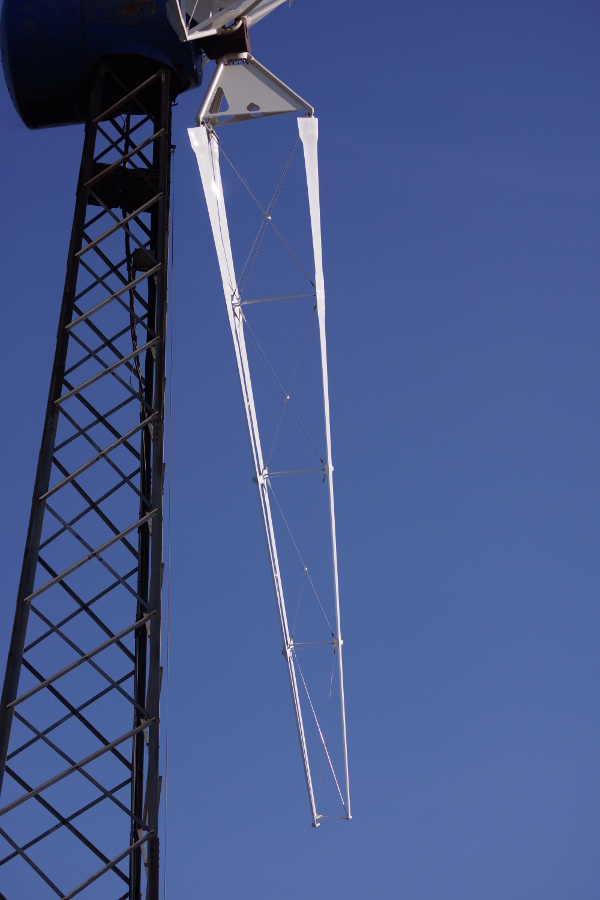